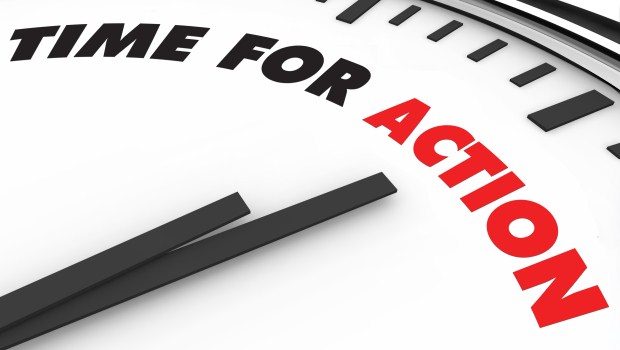 I thought I would add this quote from Johan Wolfgang von Goethe. It talks about commitment, boldness. Nike might have said “Just Do It”, but von Goethe said “Begin it Now”

Like so many of our modern day sayings and exhortations, there can be a contradiction between two perfectly good pieces of advice. The counter advice to what appears below might be “Plan, Plan and Plan again” So who is right? The planner or the initiator? That might come down to what is the risk of acting now. If you put a year’s work into a project then the risk of acting and failing is greater than if you put a week’s work into a project and it fails. The way to approach it I suppose is to do as much planning as you feel is required but then start testing as soon as possible. Planning is acting. Testing is acting. But to wait until it is perfect before testing could cost you.

It is nearly 200 years old but as relevant today as it ever was.

Until one is committed, there is hesitancy, the chance to draw back, always ineffectiveness. Concerning all acts of initiative (and creation) there is one elementary truth, the ignorance of which kills countless ideas and splendid plans: that the moment one definitely commits oneself, then Providence moves too. All sorts of things occur to help one that would never otherwise have occurred. A whole stream of events issues from the decision, raising in one’s favour all manner of unforeseen incidents and meetings and material assistance, which no man could have dreamed would have come his way. Whatever you can do or dream you can, begin it. Boldness has genius power and magic in it – begin it now.